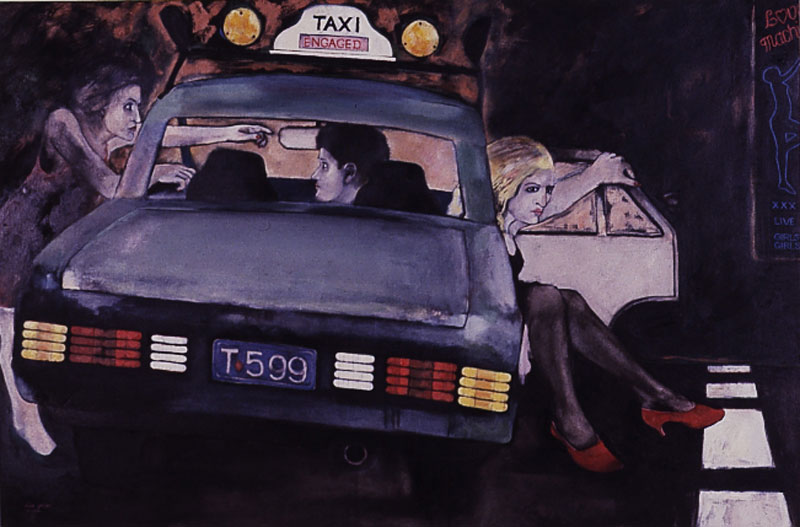 T599 was the registration of one of the cabs I actually drove. 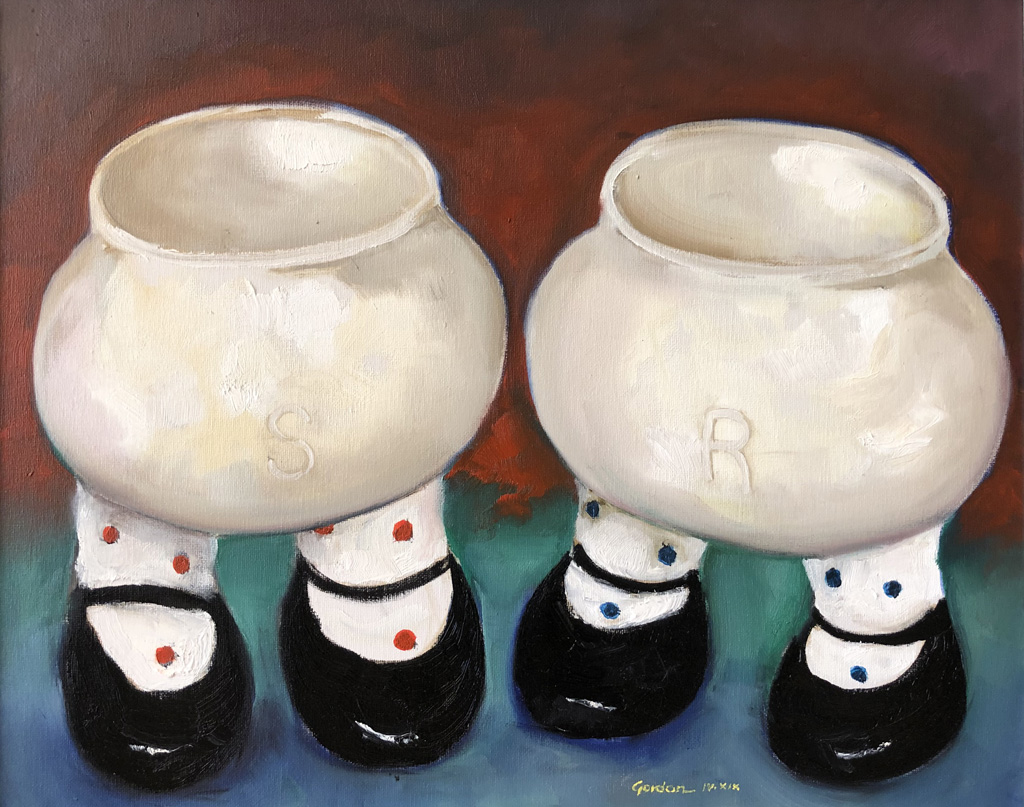 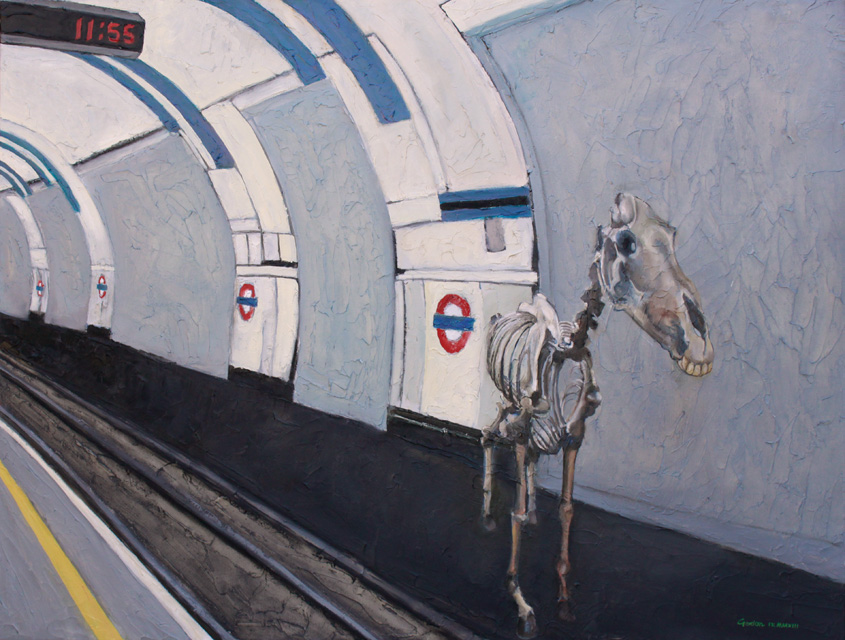 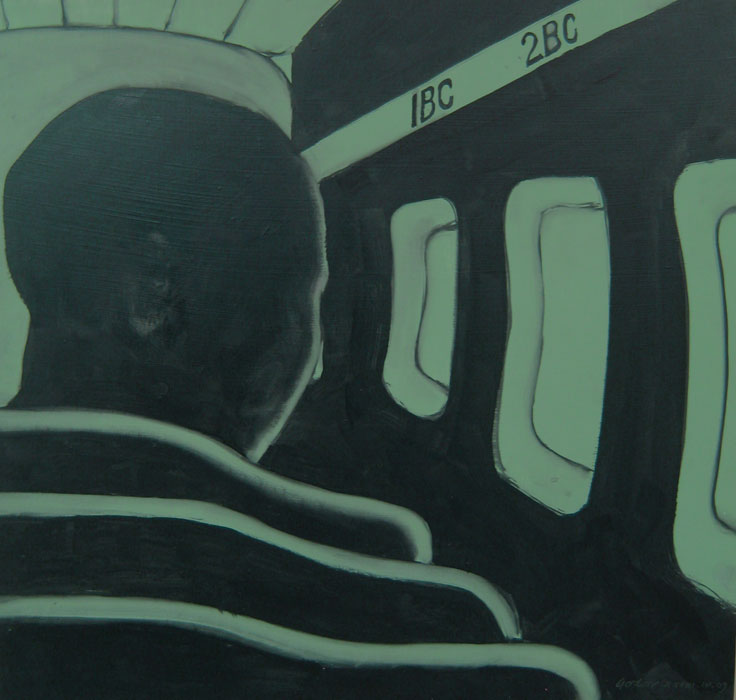