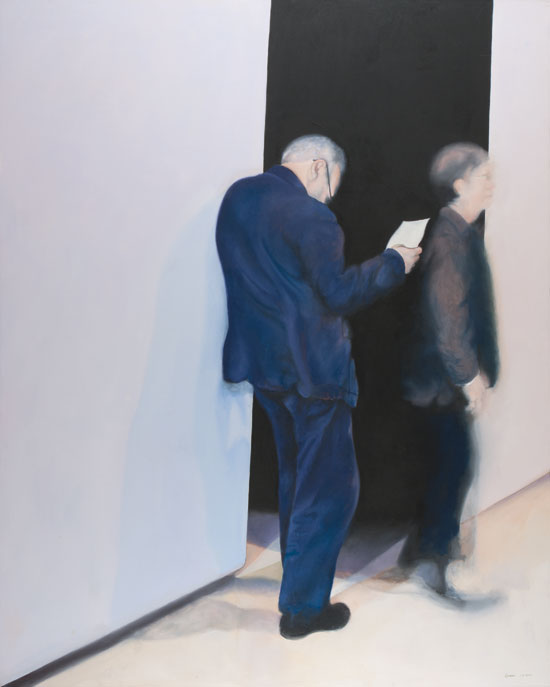 Filed under: Media ,News ,
< PREVIOUS
NEXT > 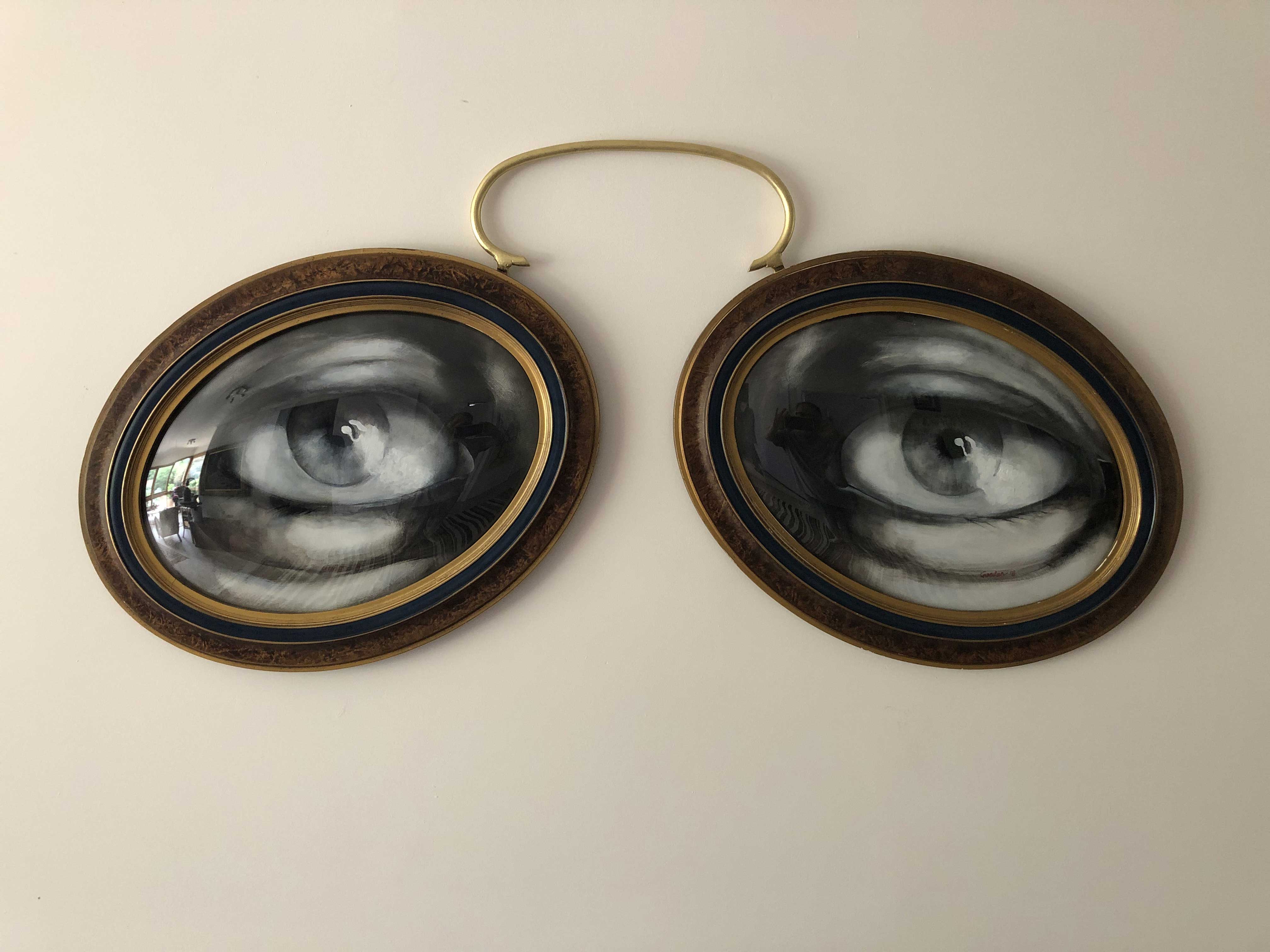 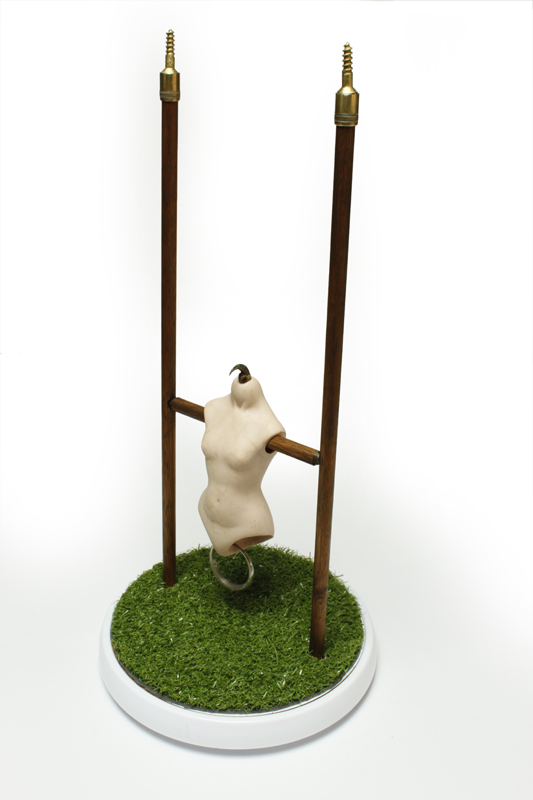 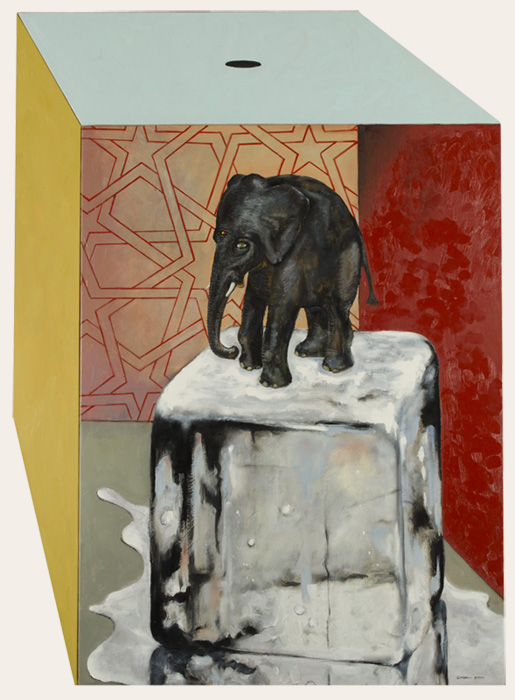