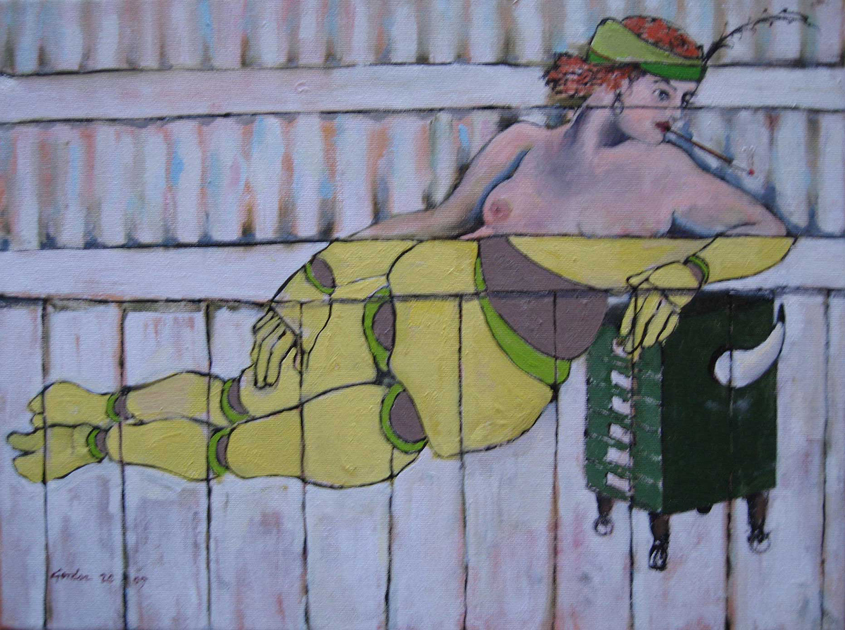 Concerns with classical iconography have strongly influenced many of my works. I had related strongly to classical Greek, Roman and Renaissance imaging of the human form during my undergraduate studies. This was further fuelled by an extraordinary privilege of having access to a period painting. In the late seventies and for a period of about five years, I became the custodian of what was believed to be one of the existing (multiple inferior) versions of a Venus painting, emanating from Titian’s studio C1545. The other, in the Uffizzi in Florence is also considered to be an inferior one, while the finished presented piece has disappeared. Researching and attempting to establish a provenance for this work introduced me to the workings of one of the greatest Renaissance artist’s. The respect I developed for Titian’s art became a lifelong passion.

In wishing to ‘reclaim’ my Titian of fond memory, I devised a contemporary version which became part of my Mythologies exhibition of 1996. I positioned the Venus on a Trompe L’ Oeil fence as painted graffiti. Here my idea was to re-contextualize graffiti or street art, and position it firmly in the studio or gallery context. The Venus figure is derived from an artist’s manikin as model, now reconstituted in an art historical reference. The manikin becomes part of the fence as graffiti but the face and upper torso are illusionistically painted to look real. The source of the fence was the wall in my stable/ studio/residence, just off Alice road in Newtown (Sydney) and the props under the Aphrodite’s arm are various items that relate to me. This latter element has personal resonance and consolidates my reclaiming the Venus. I have subsequently in 2005 made a small series of six permutations of this same composition of which this is one. 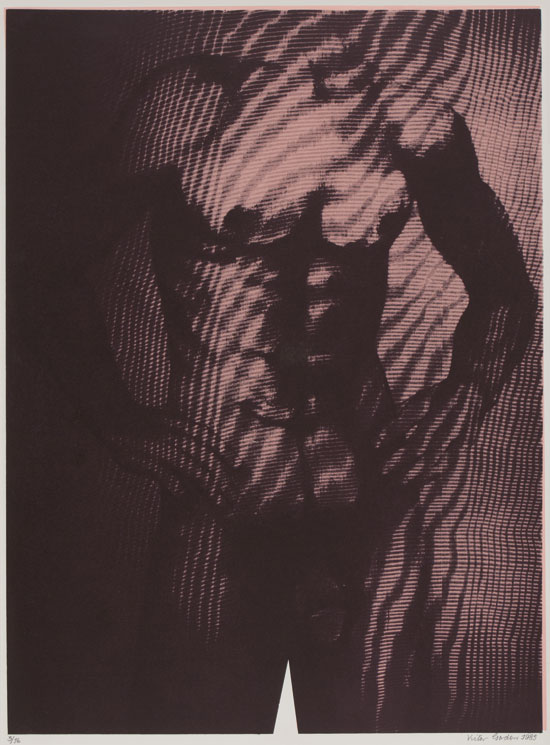 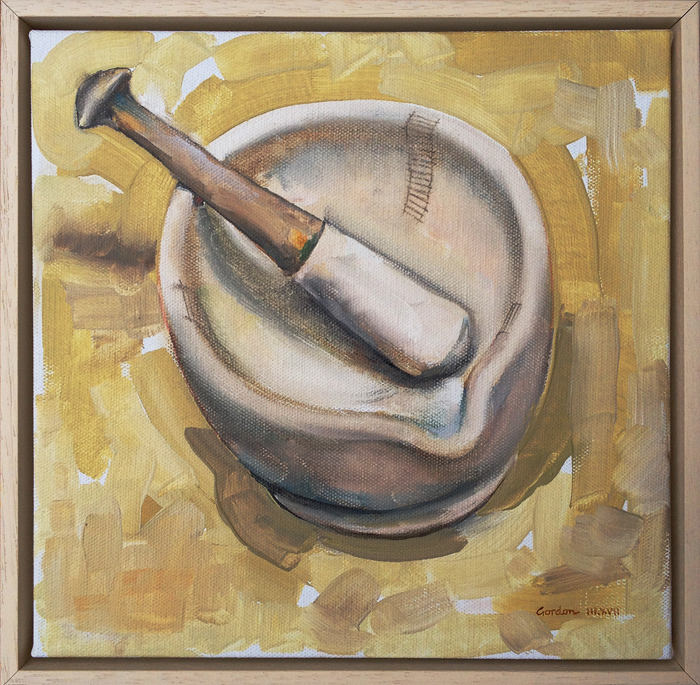 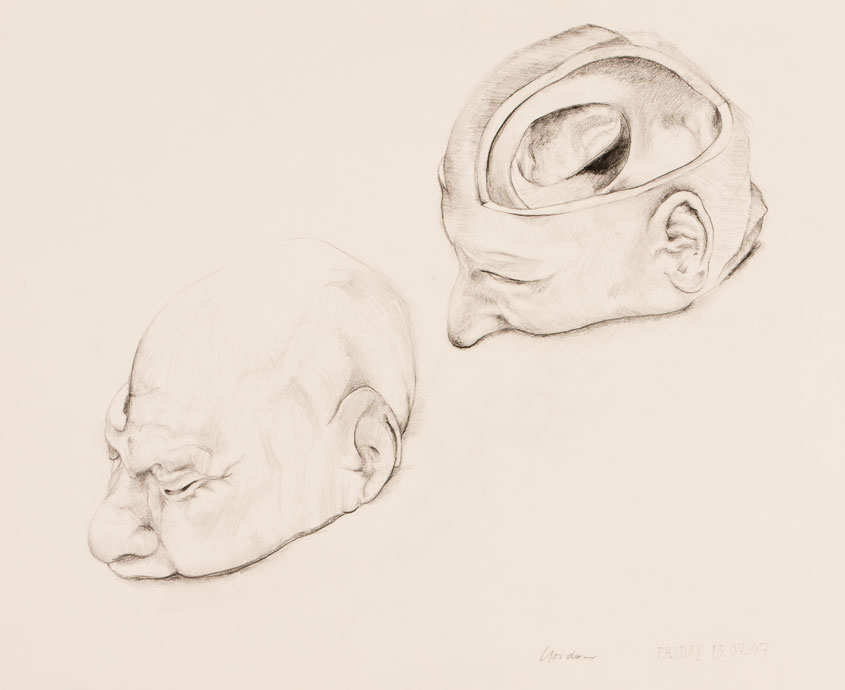