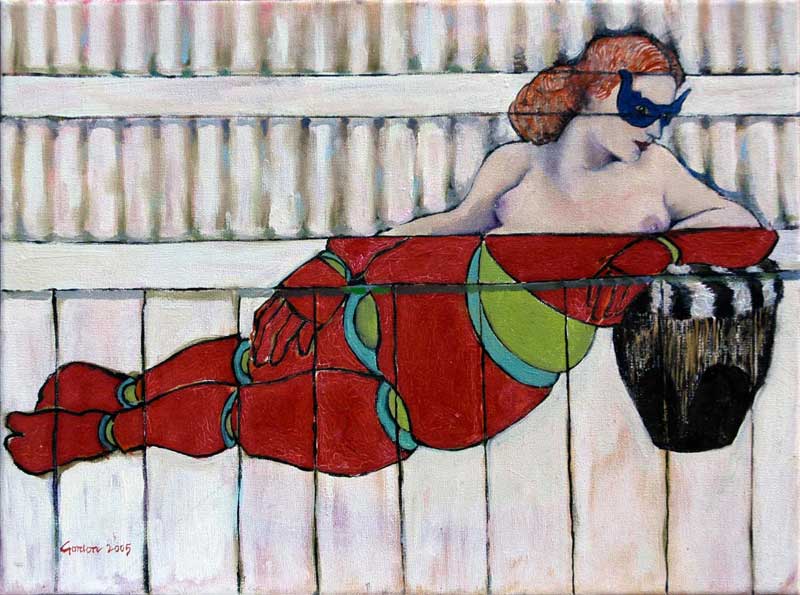 Concerns with classical iconography have strongly influenced many of my works. I had related strongly to classical Greek, Roman and Renaissance imaging of the human form during my undergraduate studies. This was further fuelled by an extraordinary privilege of having access to a period painting. In the late seventies and for a period of about five years, I became the custodian of what was believed to be one of the existing (multiple inferior) versions of a Venus painting, emanating from Titian’s studio C1545. The other, in the Uffizzi in Florence is also considered to be an inferior one, while the finished presented piece has disappeared. Researching and attempting to establish a provenance for this work introduced me to the workings of one of the greatest Renaissance artist’s. The respect I developed for Titian’s art became a lifelong passion. 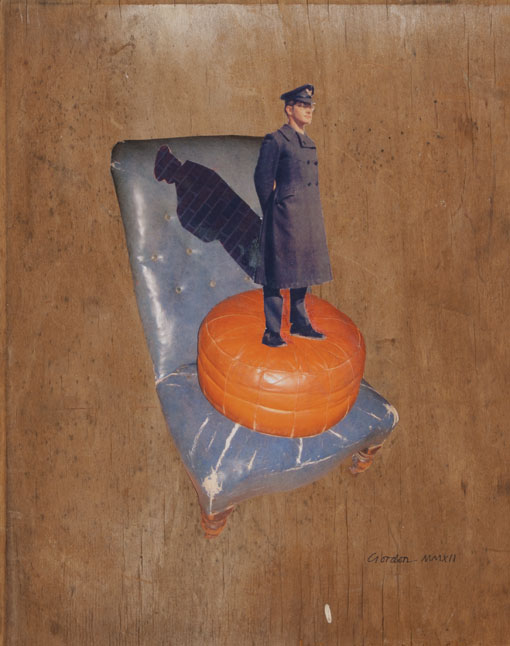 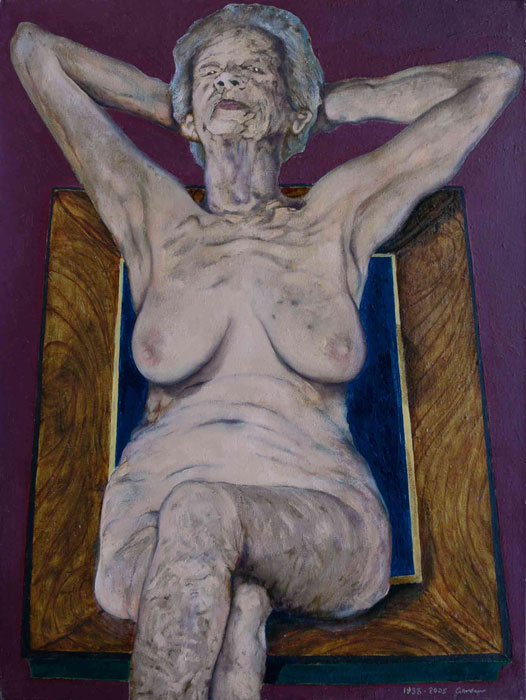