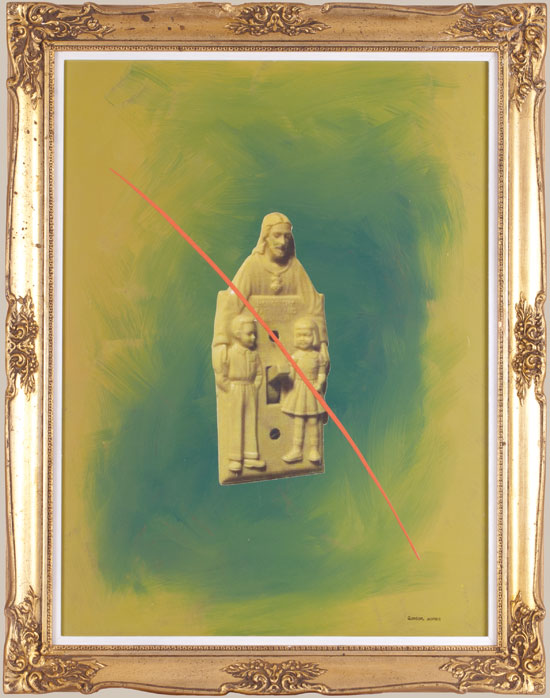 Extensive institutionalized religious criminality has, in recent years, and only to some extent, been exposed.  To highlight this criminality in an art work – a collage. I utilised an image of a mass-produced light switch, purveyed by the Catholic Church to their obedient flock. Seemingly innocent, it depicts Jesus the Saviour standing behind the light switch plate, leaning over and endearingly caressing a small boy and girl. Central to this is the on/off switch, positioned at groin level. And when the light is off, the switch, now appearing disturbingly like a penis and scrotum, protrudes through the ‘holy’ plate (surmounted by two ‘screws’) and is fully erect!  Wow!– The Holy Cock – imagine the delectation and fun the creator of this product had!

These revelations of entrenched paedophilia in the Clergy of the Catholic and Protestant Churches as well as the Rabbinates prompted this collaged image.

I have put a dramatic red line through the image to denote how socially unacceptable the message of this image is, in a conscious tongue-in-cheek Heideggerian example of erasure – where something is stated and then emphatically denied, leaving that which was originally stated firmly out there! This is backed up by the text in the title – a cliched term taken from a popular advertisement on the importance of wearing condoms!  In many ways this work speaks for itself – res ipsa loquitur … 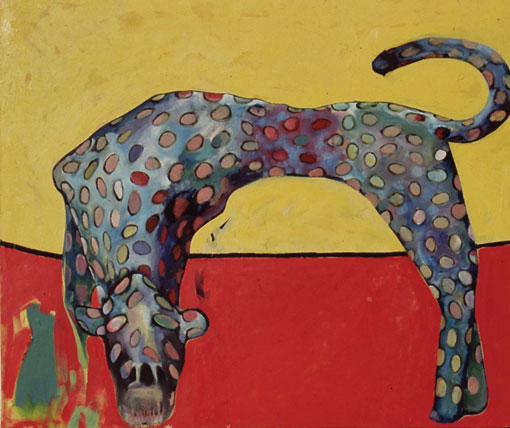 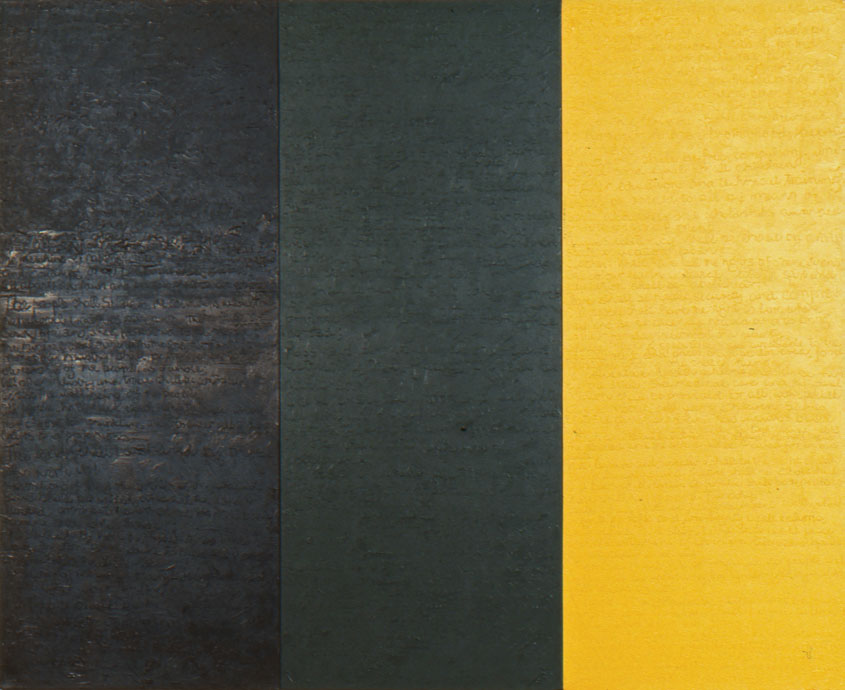 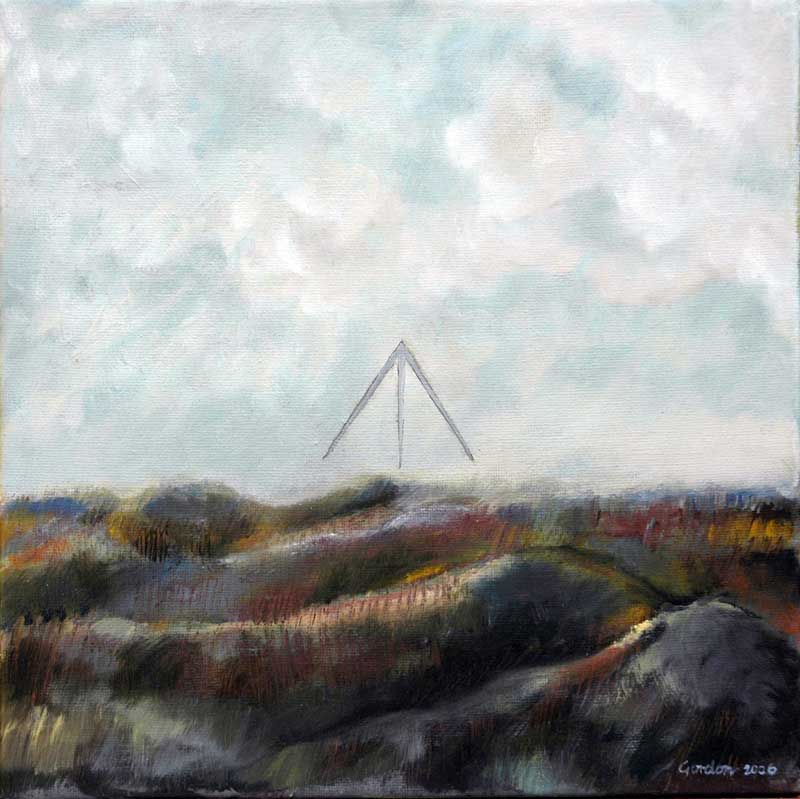