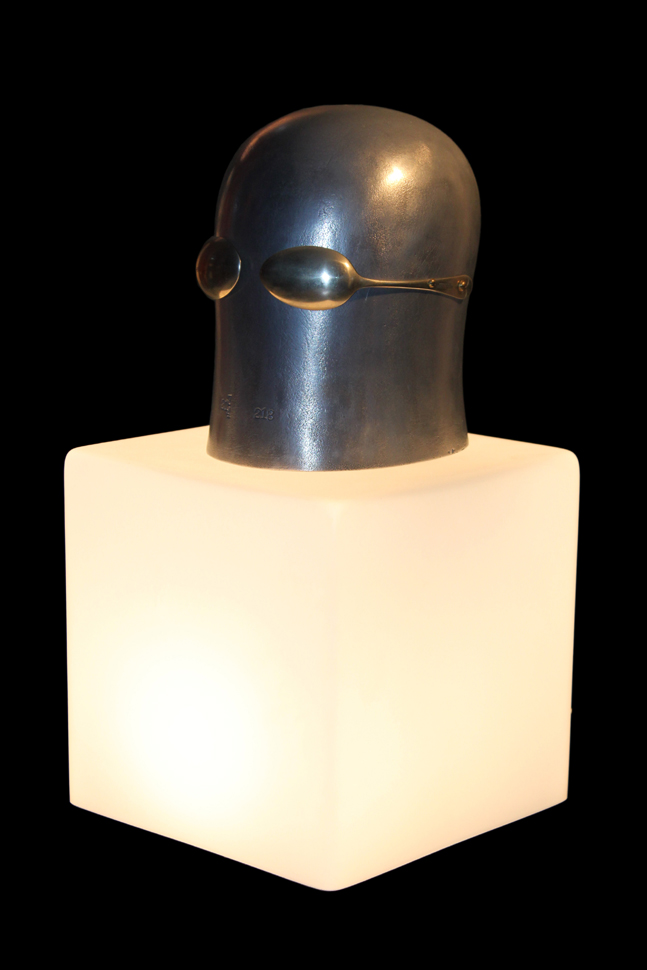 The detached or decapitated metallic head takes on an armoured protective appearance reminiscent of medieval jousting armour or alternatively, an alien presentiment from the future. The reflective surface of the head picks up the external environment and in concert with the protective spoon – eyes appears impenetrable. The head is presented on a square potentially white hot glass plinth which illuminates it from below. It is thus empowered by a switch on – switch off option. The reductive elements relate to its potential reproducibility and mechanistic reliability to conform.

In our overpopulated planet of seven Billion hominids, the Renaissance concept of placing a high value on the individual has now exceeded its use-by-date. Power structures in Democracies no longer pander to individuals in achieving their agendas. The efficacy of psychological advertising, political propaganda and a non-moderated partisan media has resulted in the effective redundancy of the individual. Disingenuous lip service is proffered about the sanctity of individuals’ rights but is this merely a hollow gesture. Law protects property. In Neo-Liberal global capitalist economies individual humans are reduced to a consumer digit [pin] number. Viewed pessimistically it could indeed be a case of… the lucky ones are already dead!

As metaphor Anonym infers that social detachment and [alie]nation is the price for a generalised lack of human compassion. 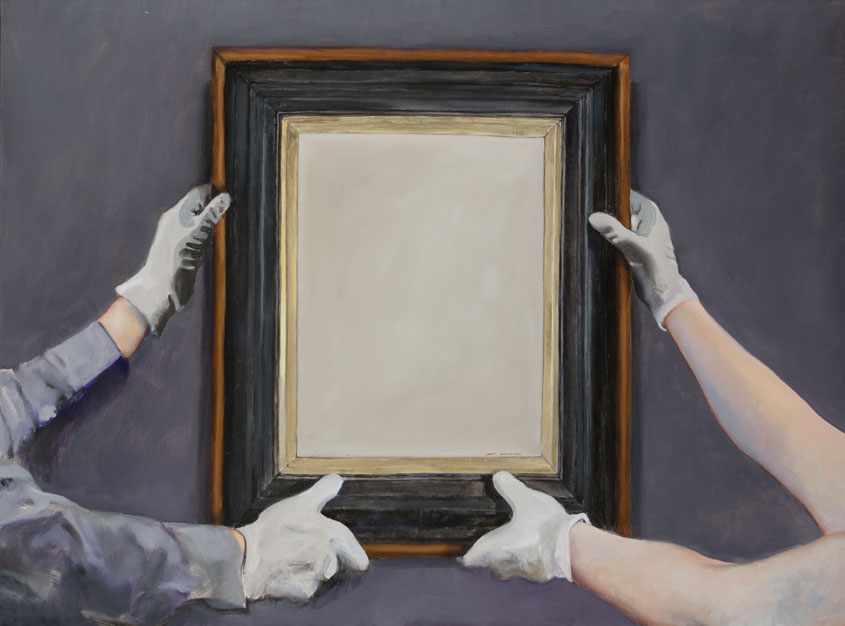 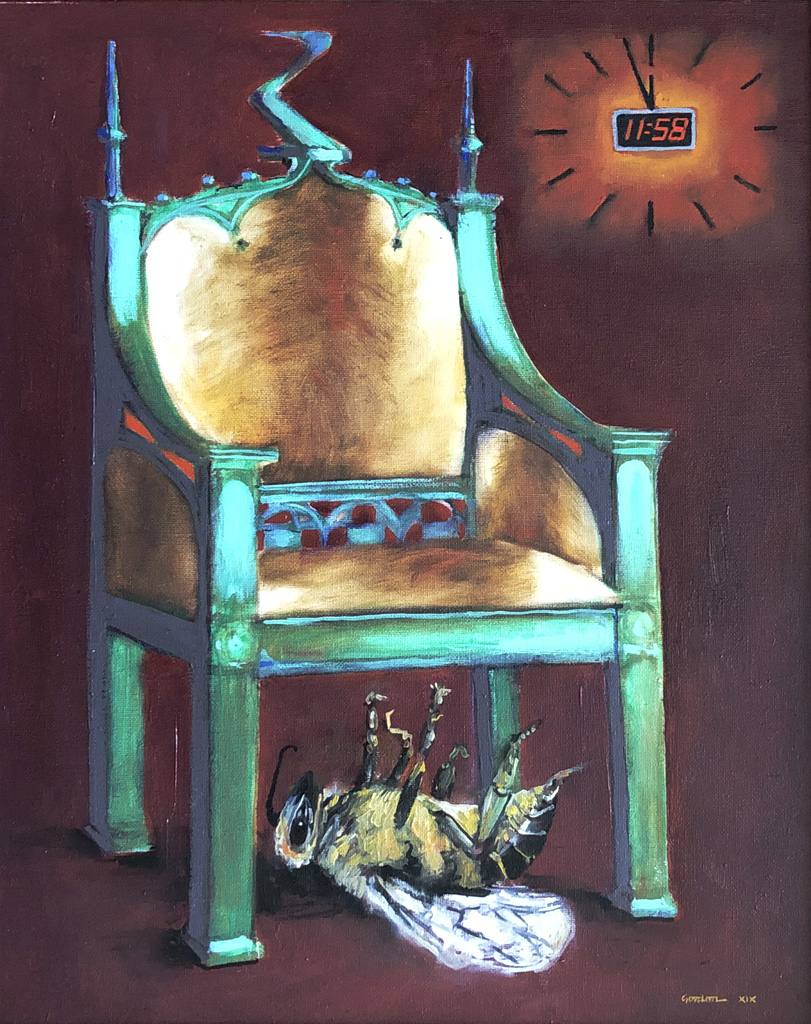 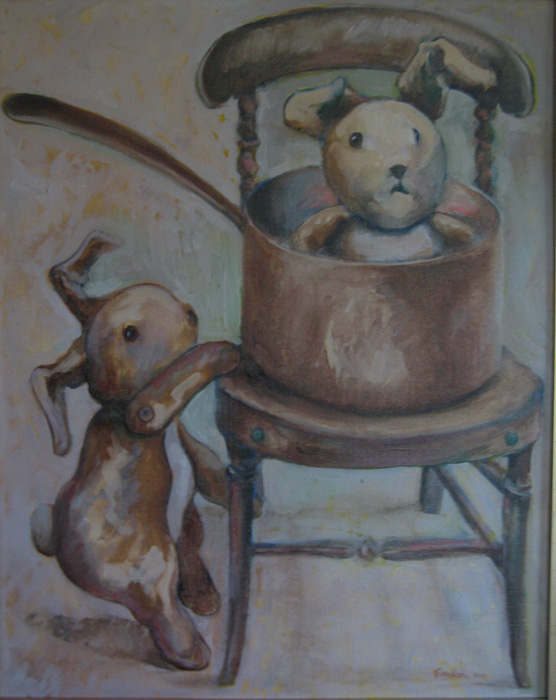